Avoid These Major Hazards Near Aid Stations at Your Next Race 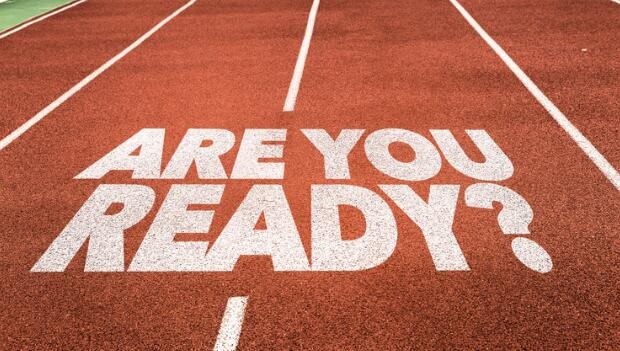 Aid stations are very important to running a race comfortably, allowing you an opportunity to refuel and rehydrate. Unfortunately, there are a few hazards that you’ll find near aid stations that can easily derail your race if you aren’t careful.

The first hazard comes from the water stops themselves, more specifically the runners going through them.

Watch out for people that come to a complete stop with no warning, or that cut right in front of you as if you weren’t there in order to get at the water stop.

When you are making your way over to an aid station, be aware of the people around you so that you aren’t the one that’s knocking people over. If you do need to stop to drink your water, just grab it and then pull off to the side once you are past the aid station so you aren’t in the way.

Also be sure to watch out for flying limbs. I was punched once by a runner who was grabbing water with one arm and whose opposite arm shot out and nailed me. It was obviously accidental and she apologized, but if she had been any taller she may have gotten me in the face instead of the arm.

The next hazard comes from the trash left on the group by the water stops.

When I ran the New York City Marathon in 2006, there were I have no idea how many thousands of cups and gel packets littering the street. Normally, that’s not a very big deal, but in this race specifically the sheer mass of paper, plastic, water, Gatorade and gels made everything extremely slick.

I learned very fast to avoid the manhole covers, which were especially slippery.

If you can run around hazards on the ground, it’s usually worth the extra little effort. When you are ready to throw away your own trash, try to aim for a trash bucket if there is one after the aid station, or at least to the side of the course if there isn’t.

Most races won’t have the sheer mass of trash that is generated by a huge race like New York City, but it only takes one fall to derail your race.

If you’ve left the general area of an aid station, then don’t throw your trash to the side at all. Hold onto it until you come to a trash can or at least the next aid station, as nobody will think to go pick up after you if you leave your trash in some random spot on the side of the course.

Getting quickly through an aid station without slowing down during a race is an acquired skill, but if you don’t watch for hazards on the ground or people not paying attention on their way to the aid station you can quickly find yourself on the ground